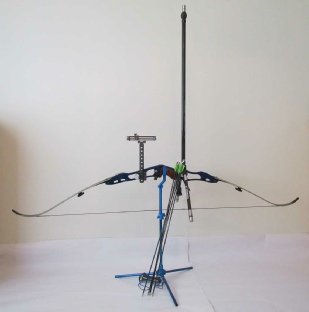 Archery in one form or another has been around for over 20,000 years, and evidence of this can be found in the form of stone arrowheads discovered in Africa which date to before 20,000 years BC. In these ancient times we can assume that the bow was used for hunting, being far more practical than a spear.

Over the years it was developed into a weapon of war; evidence for this has been found in wall paintings in Egypt. In our own history we know that the longbow has been pivotal in winning many medieval battles. Only the later development of gunpowder and artillery made the bow outdated as an effective weapon. 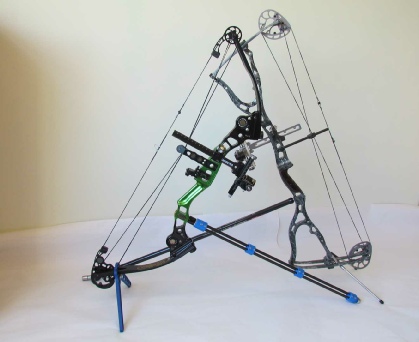 Today, however, archery has become a popular sport. There are a number of different disciplines and competitions ranging from recurve target archery which features at the Olympic Games, through field competitions shot over rough land and forests across the country, to the very accurate competitions now shot with compound bows.

There are also traditional bow styles which includes the longbow.

Target archery is the most recognisable format of modern archery. It takes place both outdoors and indoors, over distances of up to 90 metres and using the traditional five-colour, 10-ring target.

Target archery is practised in clubs in over 150 countries around the world and is a fast growing sport.

Field archery is the format of modern archery that takes place on a multi-target course (often compared to a golf course) set out over all kinds of terrain including fields, woods and forests.

Field archery is not shot over flat land, but includes up and down and cross-slopes, unmarked distance targets and challenges of light, dark and shadow. These additional aspects require skills known as “fieldcraft”.